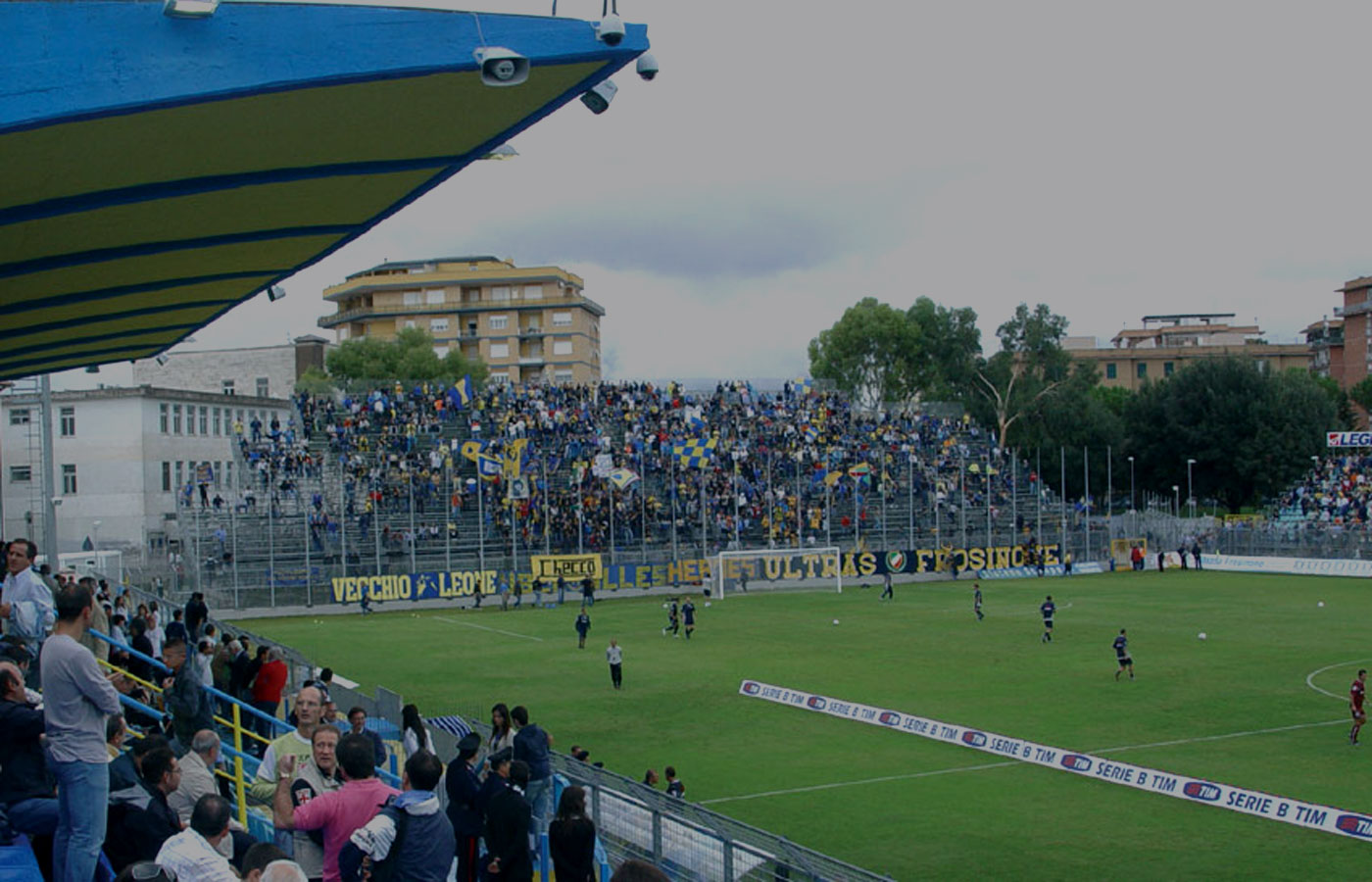 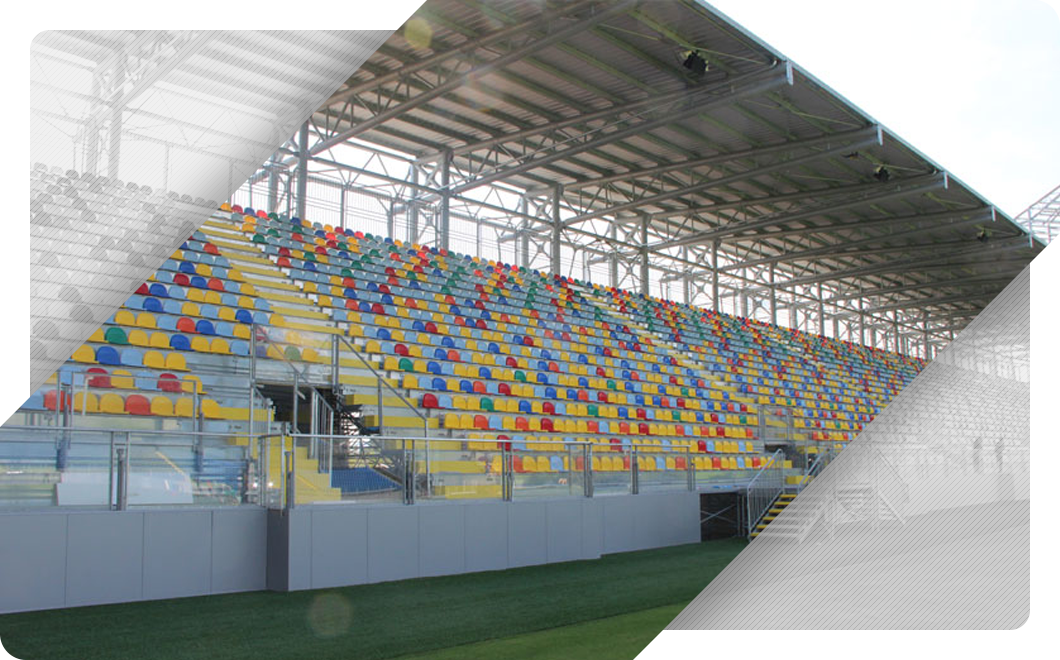 In 2006, in occasion of the promotion of FROSINONE CALCIO to the B league, the Matusa Stadium has been adapted to the regulatory compliance: 3 new metal grandstands were placed while the prior one has been restructured. In 2014, on behalf of the Municipal Administration, we have proceeded to deliver some liquidations at different levels of planning in order to retrieve the Stadium Casaleno that was left incomplete and whose construction had been abandoned for years.
At the end of 2015 the Municipal Administration decided to banish a public work concession for the renovation of the Casaleno Stadium and for its future management. 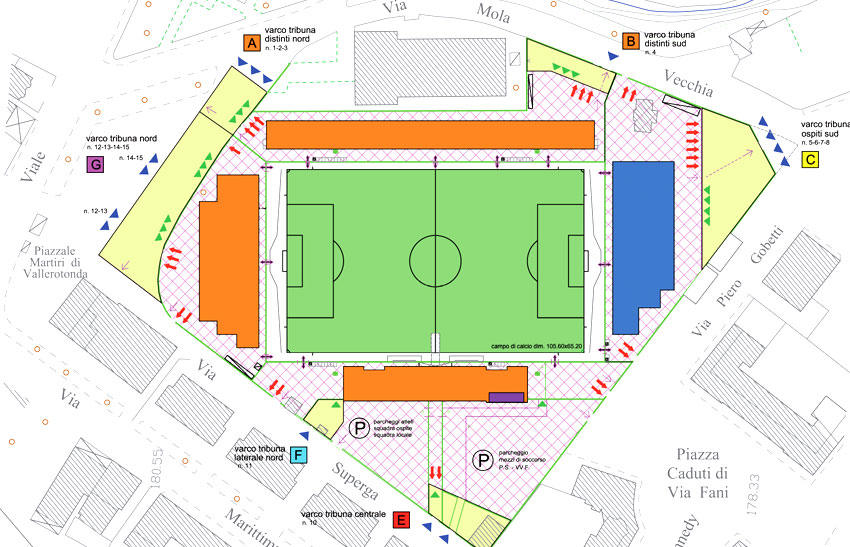 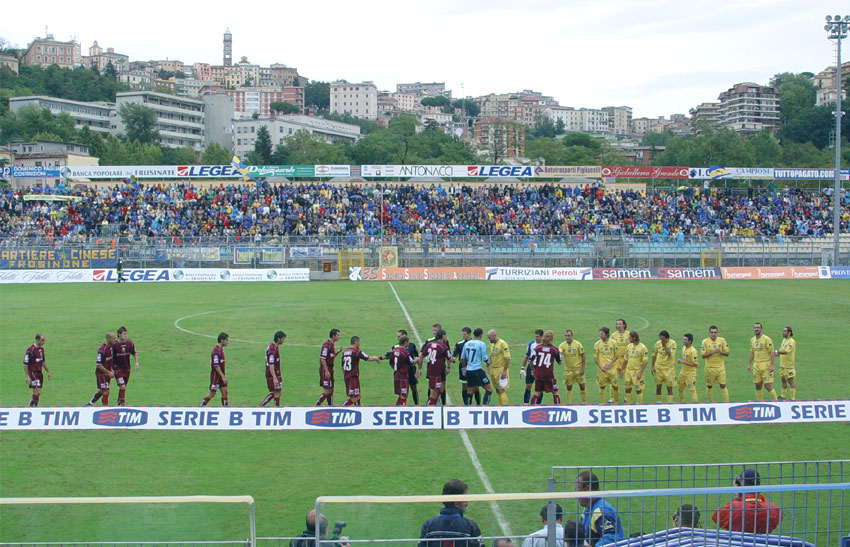 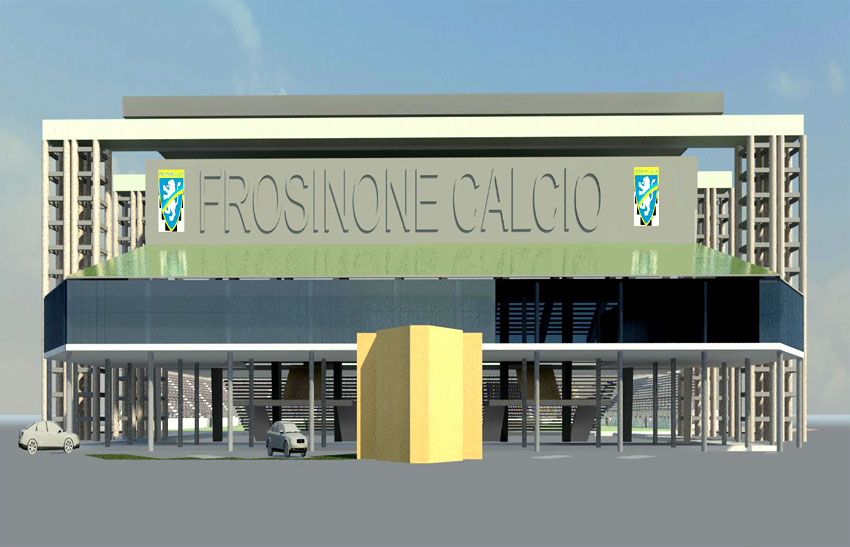 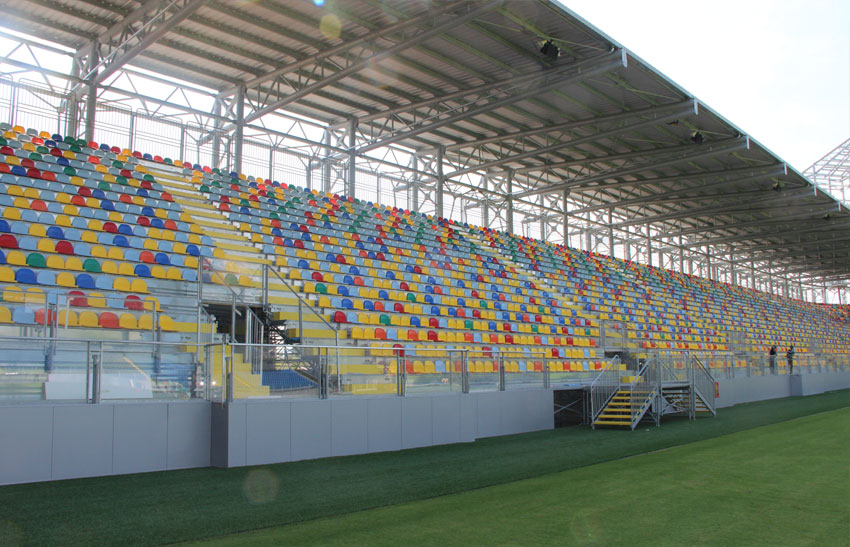 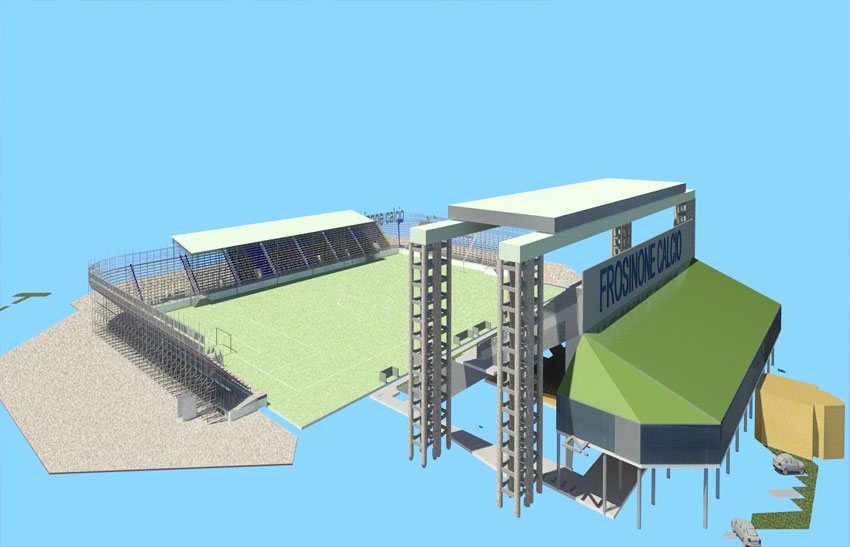 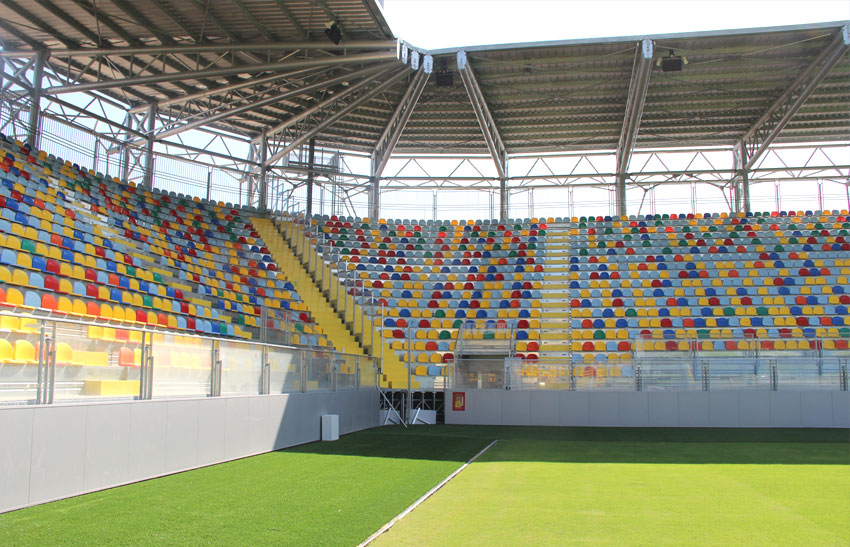 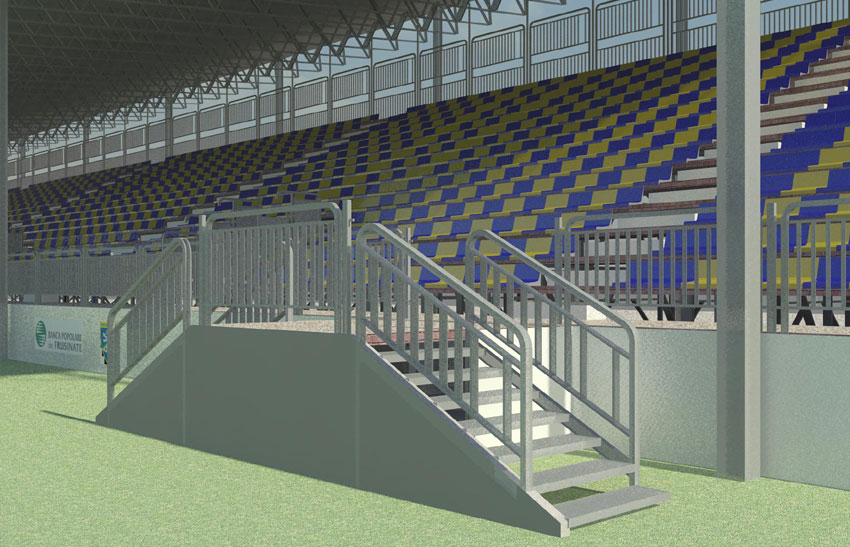 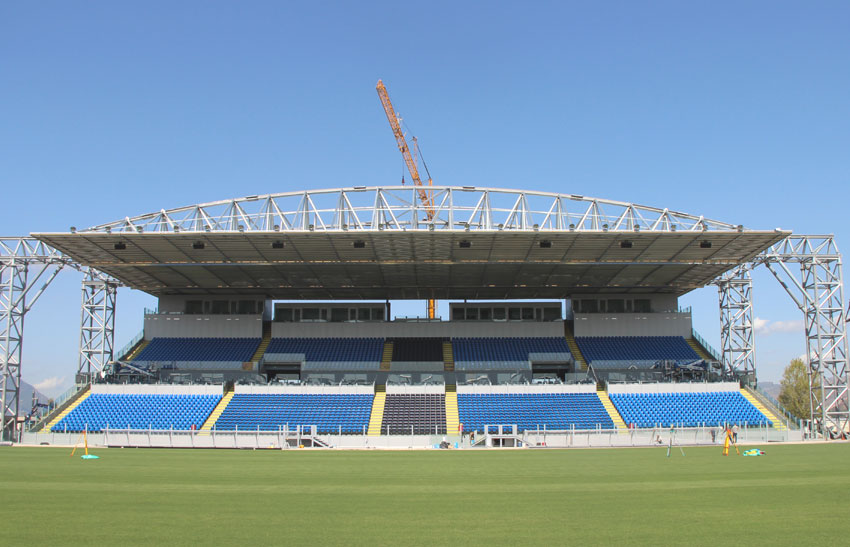 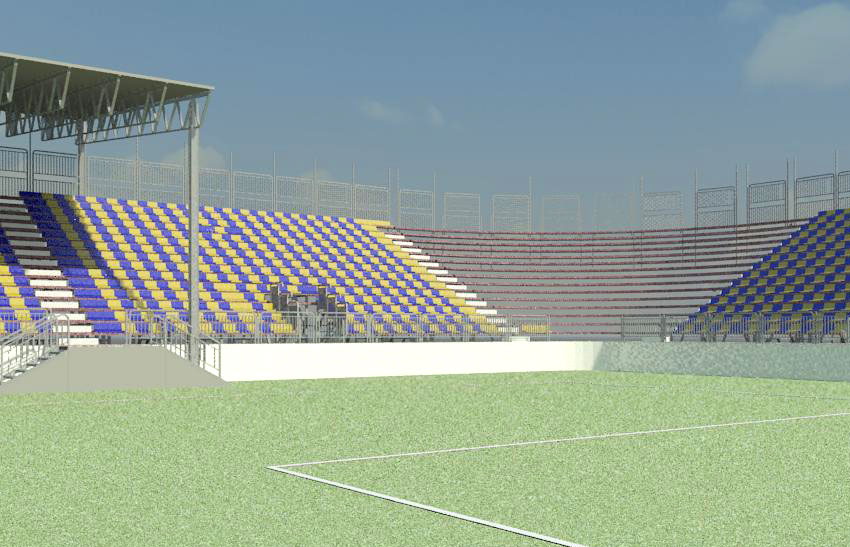 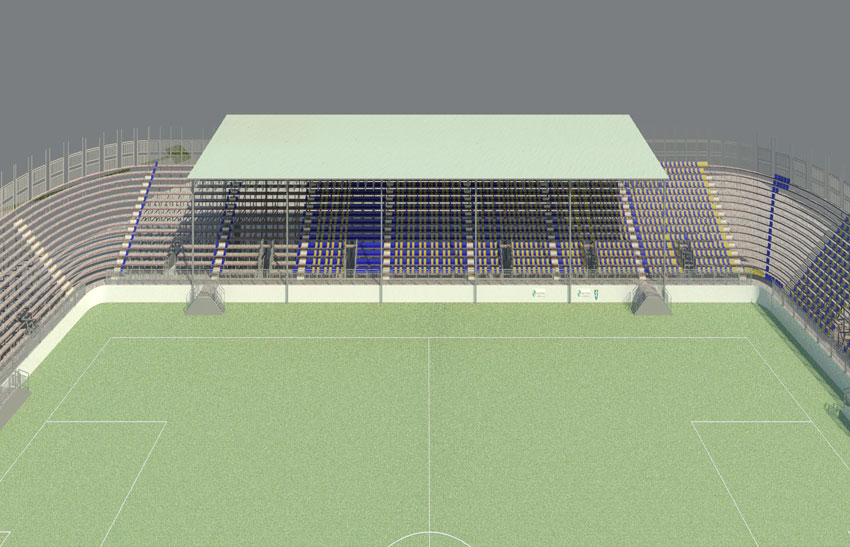 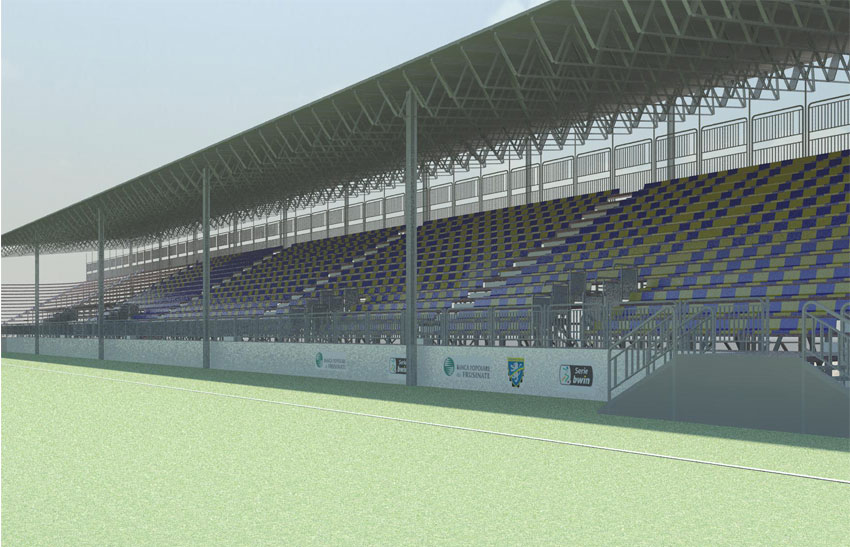 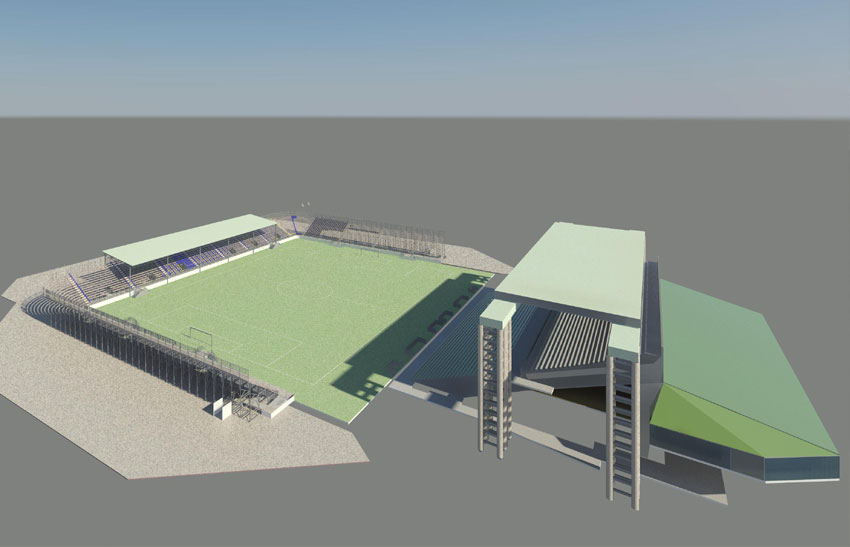 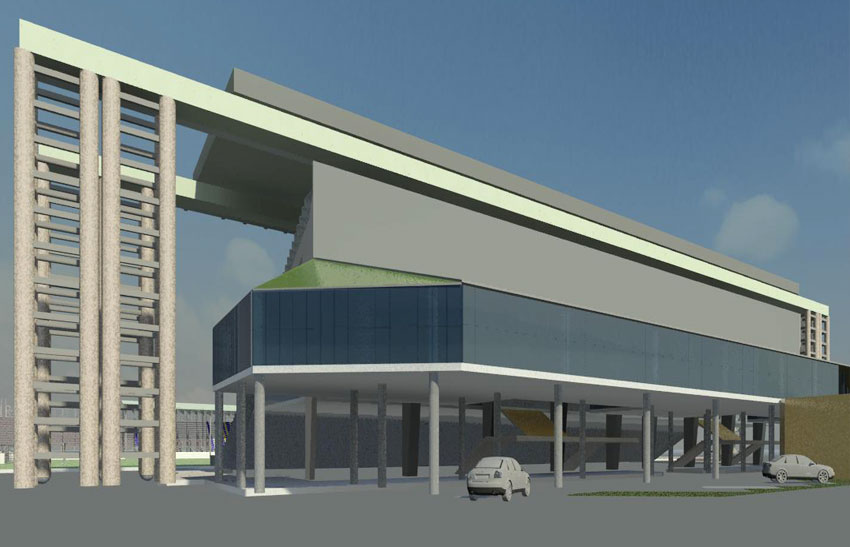 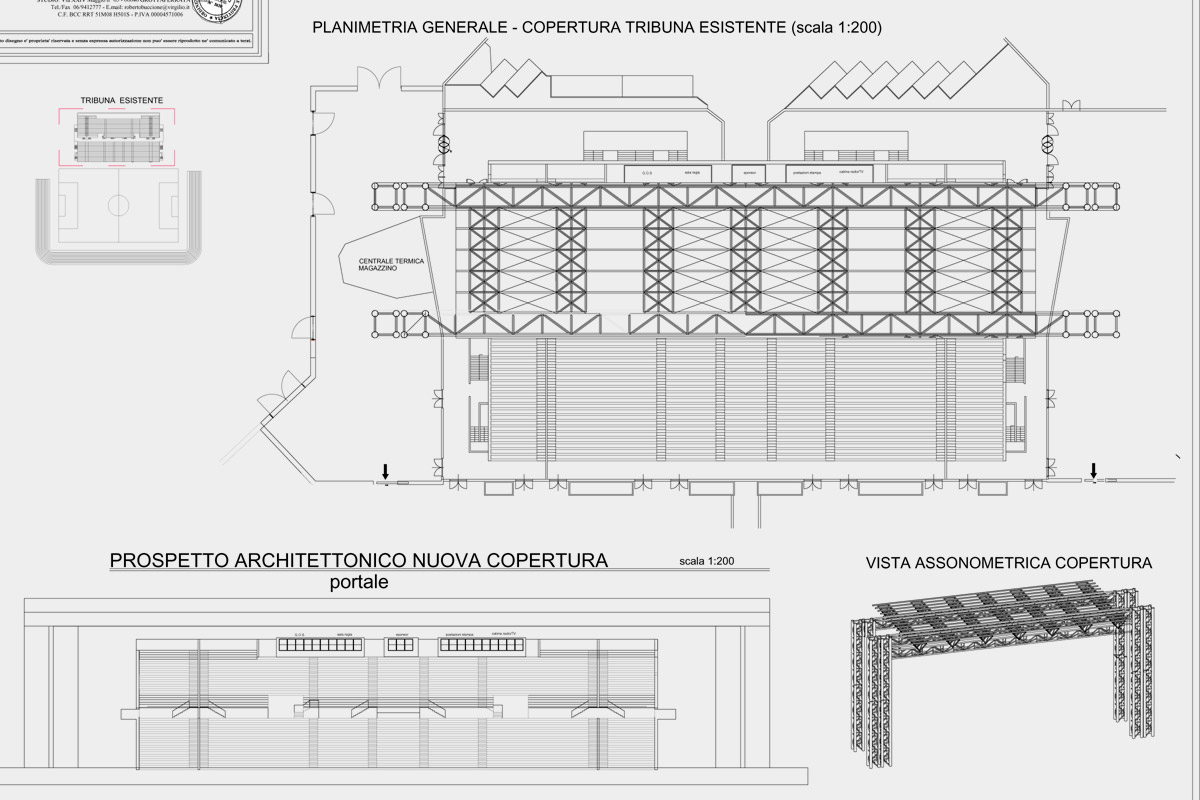 Feasibility study for the coverage of the existing tribune
Share 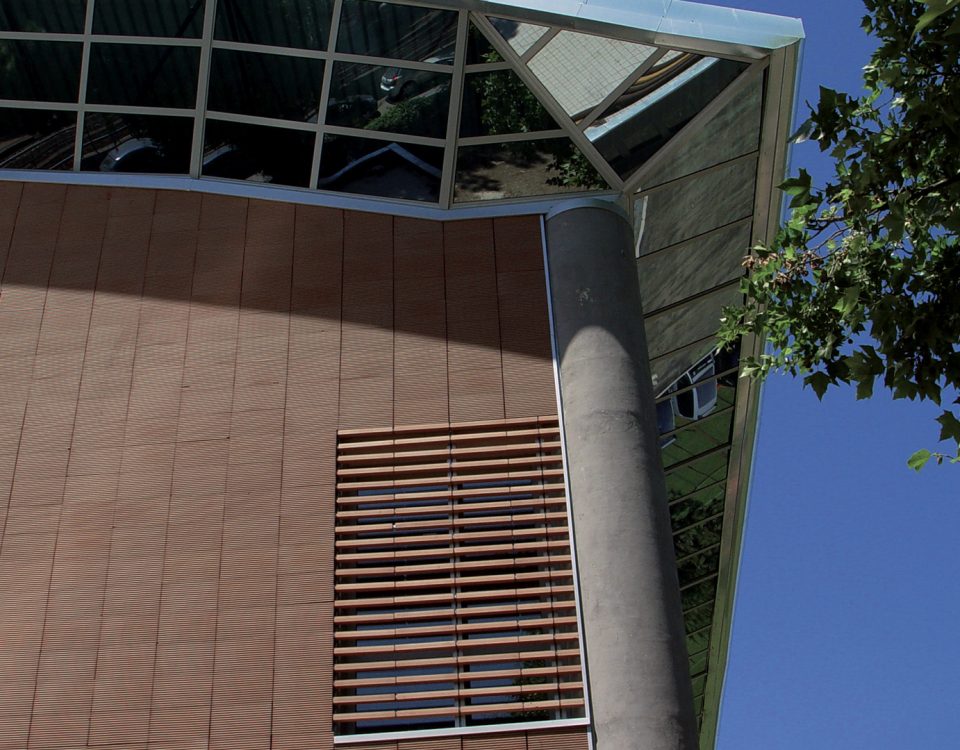 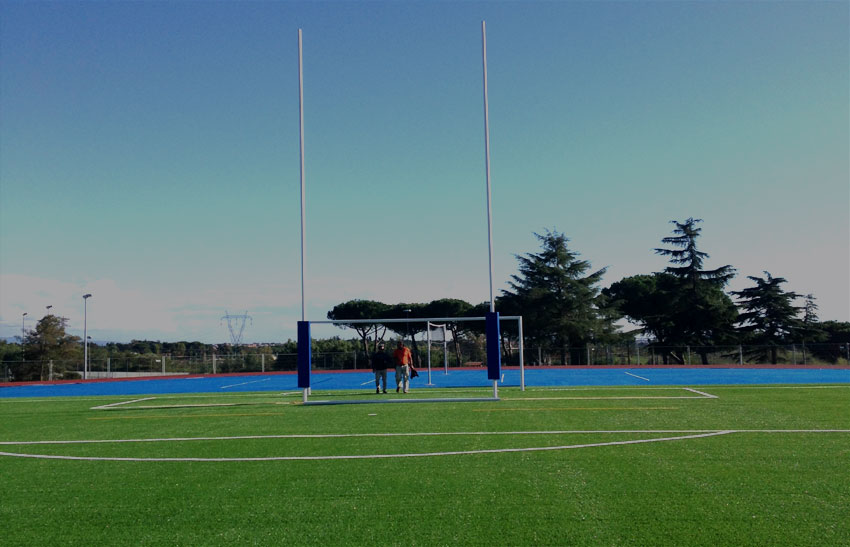